Meet the experienced and friendly doctors and staff who make Mashpee Vision Care a proud provider of vision care products and services in Mashpee. 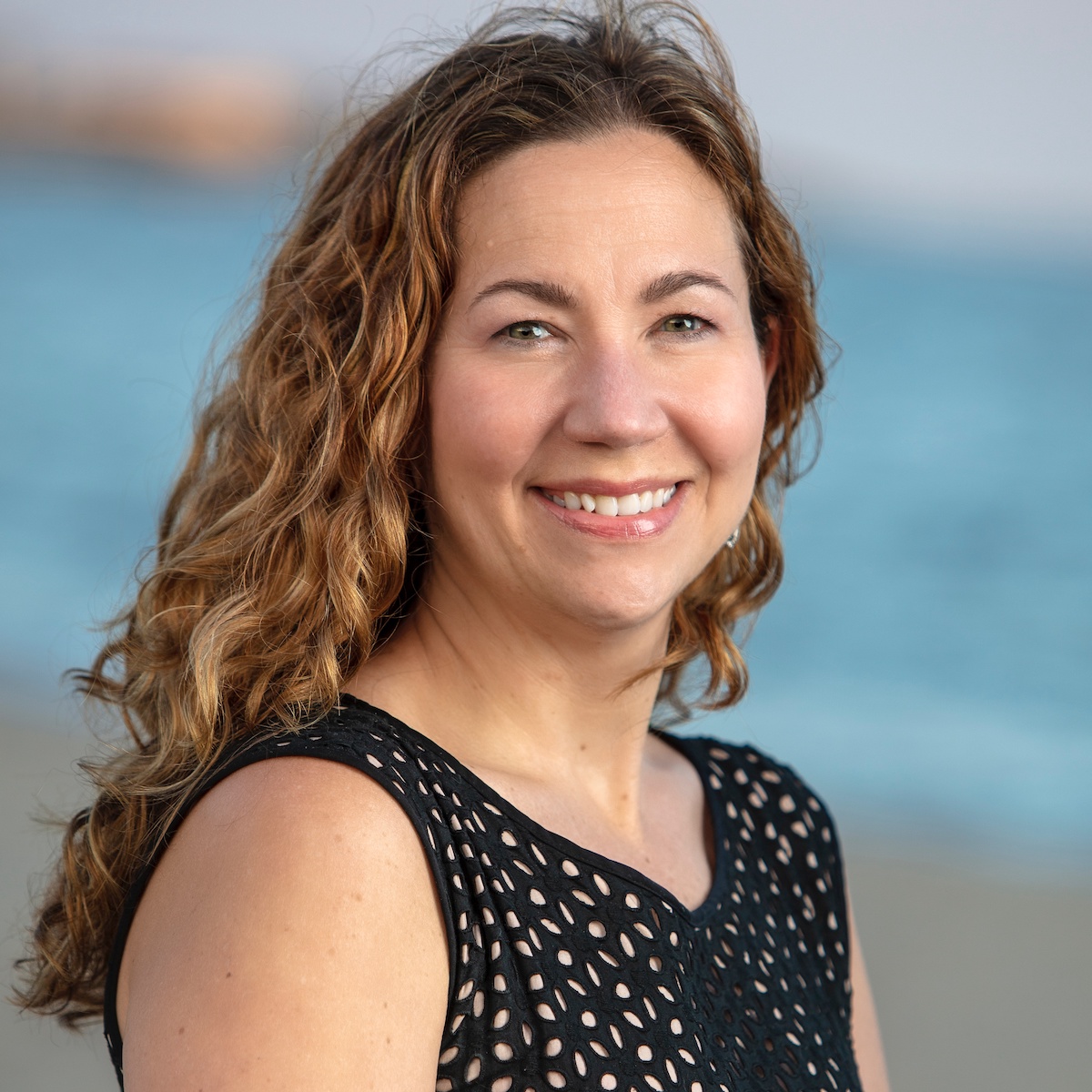 Dr. Nyssa d’Hedouville practices primary care optometry. A Sandwich resident herself, she is proud to serve the optometric needs of Cape Cod residents and visitors. She helped open the Optometry Clinic at the Community Health Center of Cape Cod in 2015, where she served as its Director of Vision Services. Prior to this, she started the Advanced Low Vision Clinic at the Jamaica Plain VA and served as its clinical director.

You can schedule your next appointment with us online!

Leave Us a Review

Please take a moment and let us know how your experience was.